I was walking from the store to the post office, when I saw a mom and her two little boys getting out of their car to go shopping. As the mom was getting them all sorted out to go in the store, one of the boys pointed down the street and excitedly shouted "A fire engine!!!!!" Mom then told the boys to go over to an empty spot between parked cars so they could "say hi".  As the fire engine approached, the boys excitedly stood at the curb and waved.

How well I remember doing the same thing, many, many years ago. And I think every little boy has that period when there are few things more exciting than a fire truck roaring down the street.

Kinda makes me want to stand at the curb and wait for the next one, you know?
Posted by Tim at 12:03 PM 2 comments: 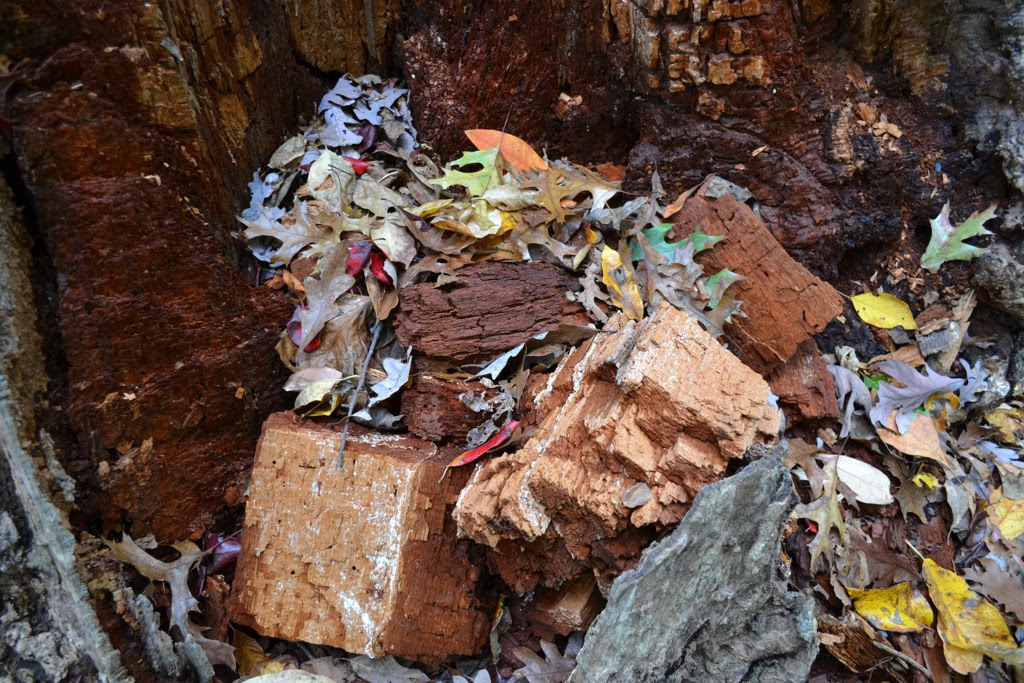 For about a decade now, I've owned a variety of different point-and-shoot digital cameras, and I've gotten some really nice photos from them. But I've been hankering for a camera with interchangeable lenses and more complete, direct control over the exposure settings. Most of the point-and-shoots I've owned give you some control, but it usually involves sifting through a series of menus to get what you want. Not all that convenient, and in many cases, by the time things are set, the photo opportunity is gone.

Not so with the new Nikon. There's all manner of adjustments I can make, and they're all right at hand, easy to access. It's very, very cool. Now I just need to figure out how to take advantage of all this capability!

I went for a walk yesterday, camera in hand, and got some more practice.  The photo above is one I particularly like. It's the same tree stump you see below, but up close. 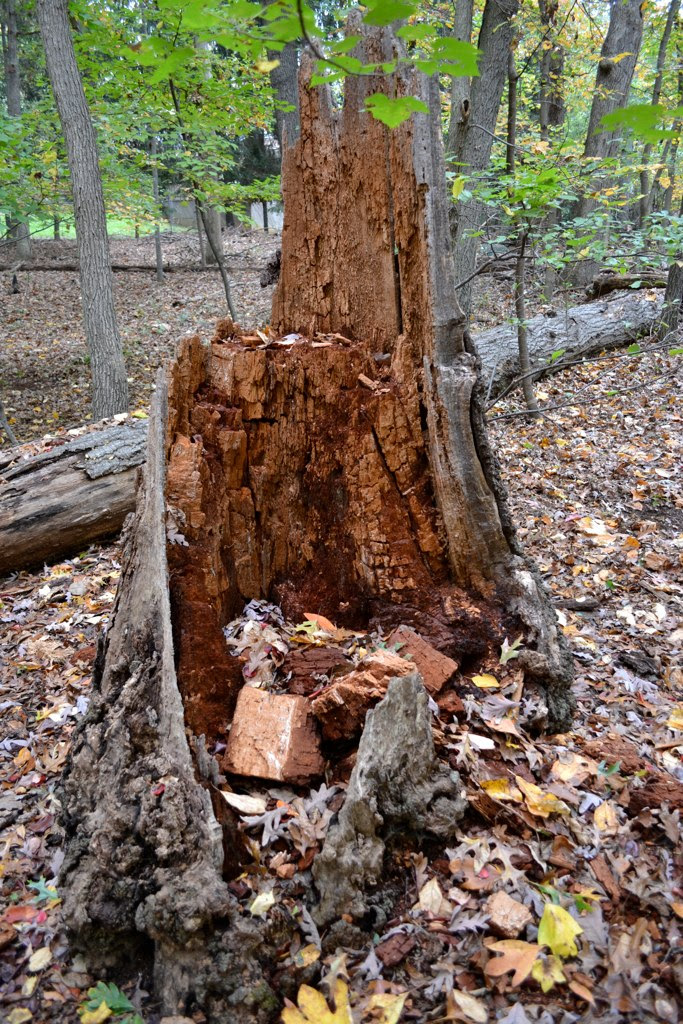 Well, I took the plunge.  My girlfriend and I have both been contemplating the purchase of a digital single lens reflex camera for some time now, checking all the specs, reading the reviews, comparing prices. Well, this past weekend, we went to a local Penn Camera, and each looked at the two cameras we'd each narrowed our choices down to. I was thinking about the Nikon D3100 and Canon T3, both basic consumer level DSLRs with "kit" lenses of 18mm - 55mm focal length. Based on reviews and such, they seemed a pretty close match, and I've had several Canon point-and-shoot digital cameras that I've really liked, so I was initially leaning toward the T3. Honestly though, handling them both in person, it became clear to me that the Nikon was the better choice... it just felt better in my hands, and seemed more solid. Add to that the fact that both of my girlfriend's choices are Nikons, and the possibility that we might share lenses and such, and that tipped the scales for me.

So now I have it... a pretty spiffy new camera.  Sure, it's a basic model, a "consumer" model, and not a "professional" or even high end "amateur" camera... but it's got all the controls and features I can imagine needing right now, and it's a nice compact, lightweight package that I can easily imagine carrying around on walks or bike rides without feeling like I'm lugging around a huge piece of "camera equipment". I'm really looking forward to learning what it's capable of, and the things I can do with it. I've managed to get some really good shots with my point-and-shoot cameras, but the power and flexibility of a DSLR with interchangeable lenses and a through-the-lens viewfinder is definitely an exciting prospect.

Here's one of my first shots with it... 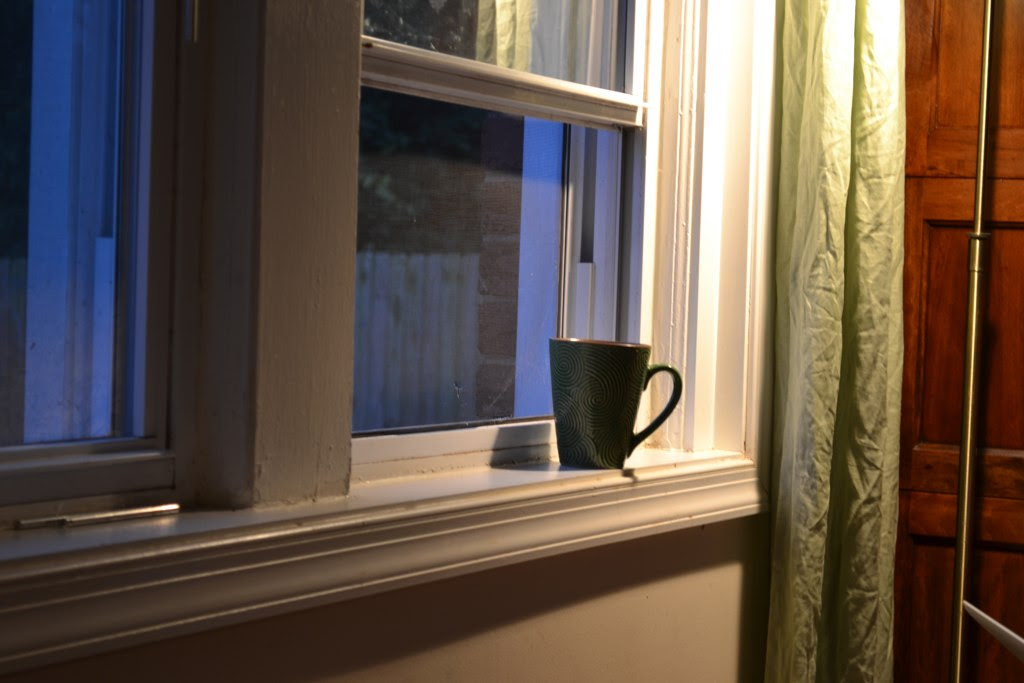 And a few more are here: